This workshop is for experienced artists who want to deepen their still life painting skills. Bring your own supplies (oil paints and canvas or canvas board) and easel.

Class will break for lunch from 12-1pm.

Born in 1961, Benjamin Wu studied art at the Guangzhou Fine Art Institute in China from 1978 to 1985. Upon completion of the oil painting program, he became a teacher at the Guangzhou Fine Art Institute. He came to the United States in 1986 to continue his artistic studies and received his MFA from Academy of Art University (formerly Academy of Art College) in San Francisco in 1991.

Influenced by the works of Vermeer and Rembrandt, Wu’s work has been featured in arts magazines and shown in exhibitions throughout the United States including Arizona, Colorado, and Texas, and internationally.

See Benjamin’s work in Chasing the Light: From China to California a group exhibit now showing at The Barn Gallery in Woodland through February 26 featuring the work of: Eric Fei Guan, Lee Rue, Zhiwei Tu, Benjamin Wu and Richard Yang.

2013 Silver Award for his painting Amelia at the West Select show in Phoenix Art Museum.

2011 Best in Show at Scottsdale Salon of Fine Art at the Legacy Gallery, Scottsdale, Arizona 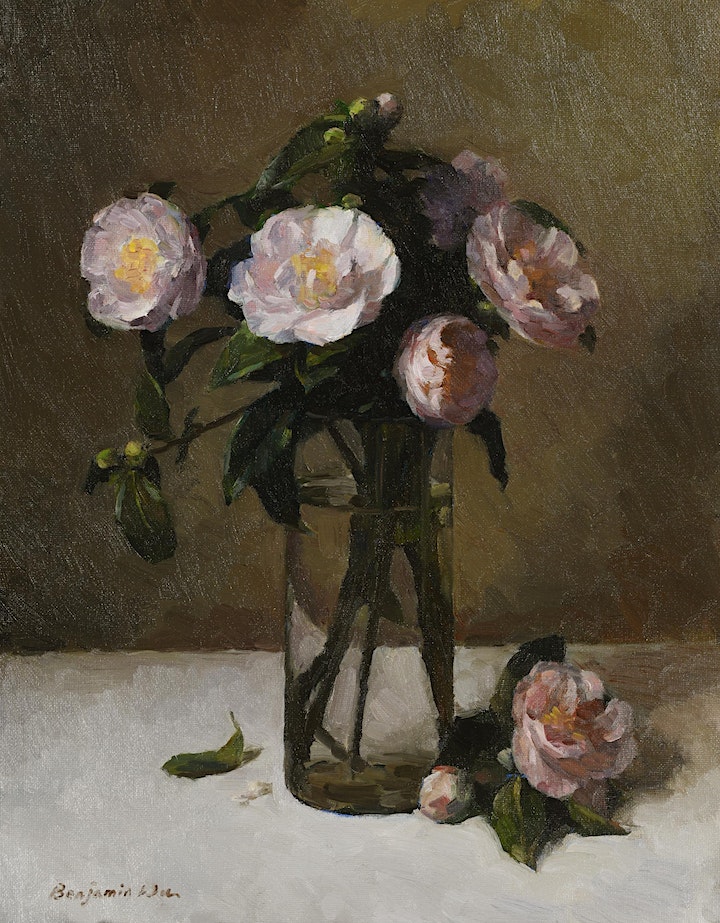 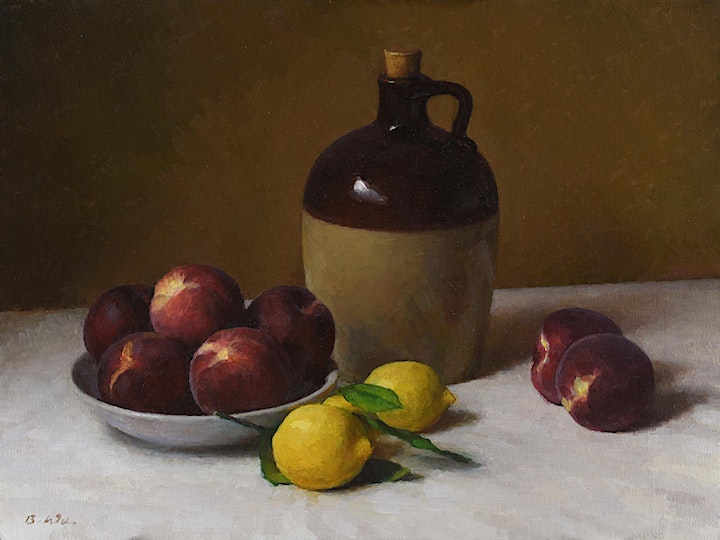